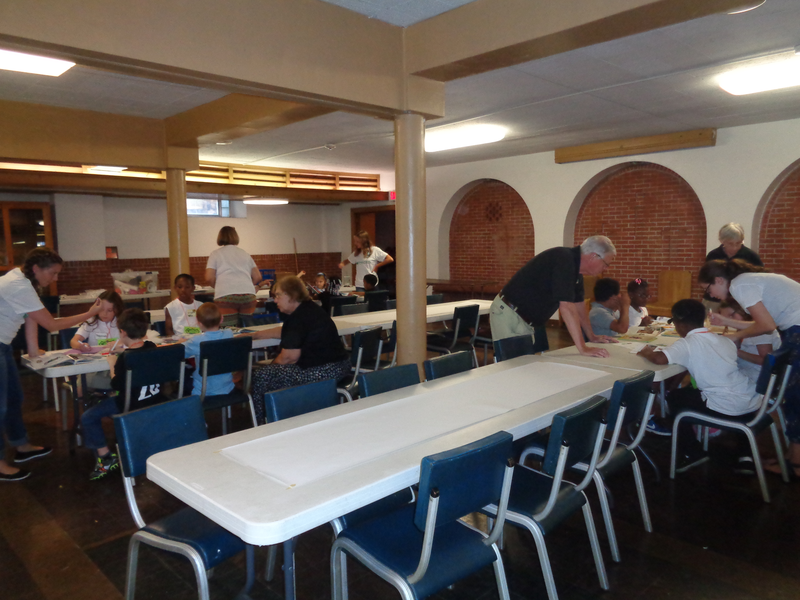 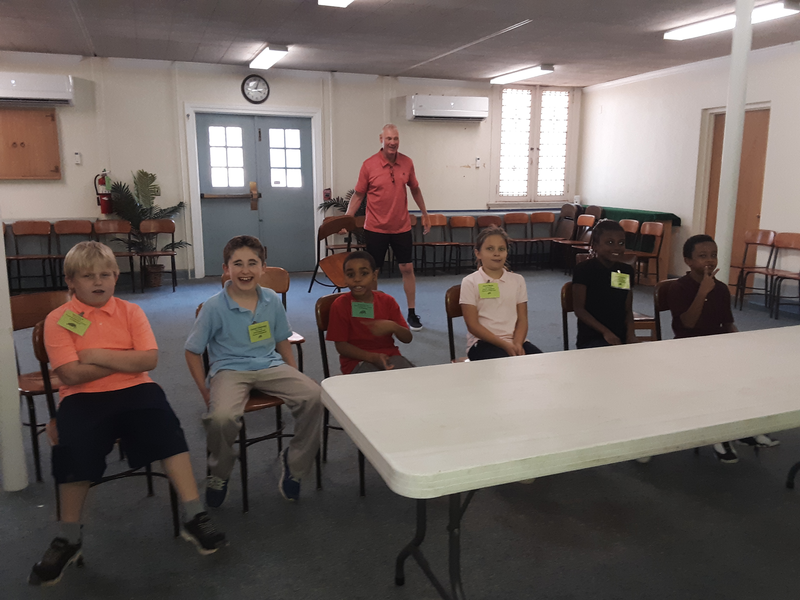 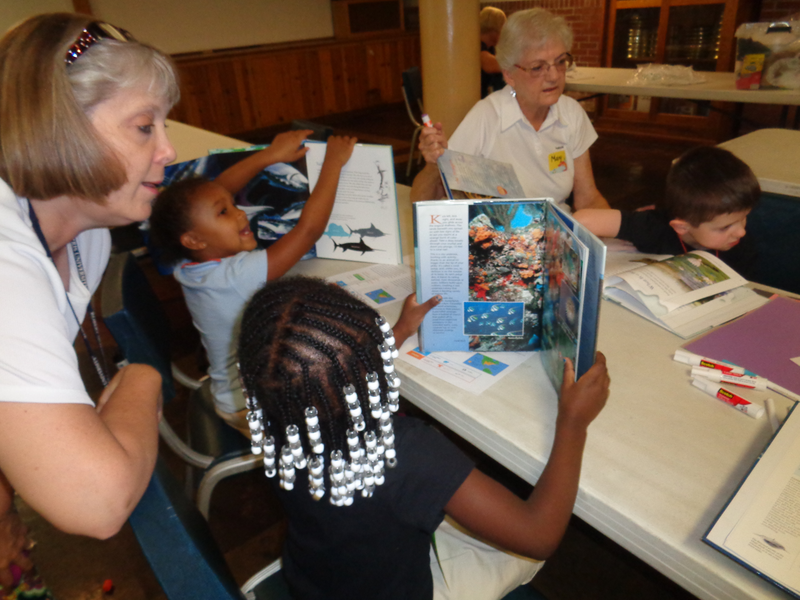 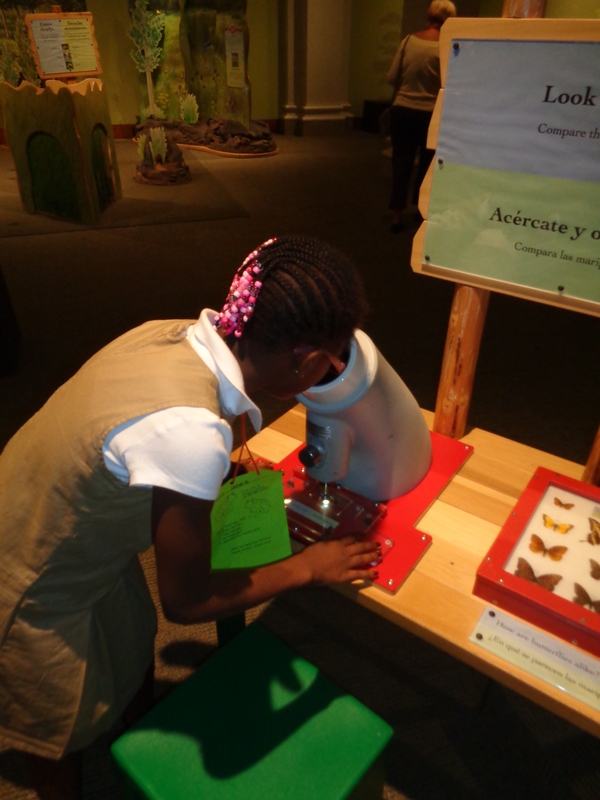 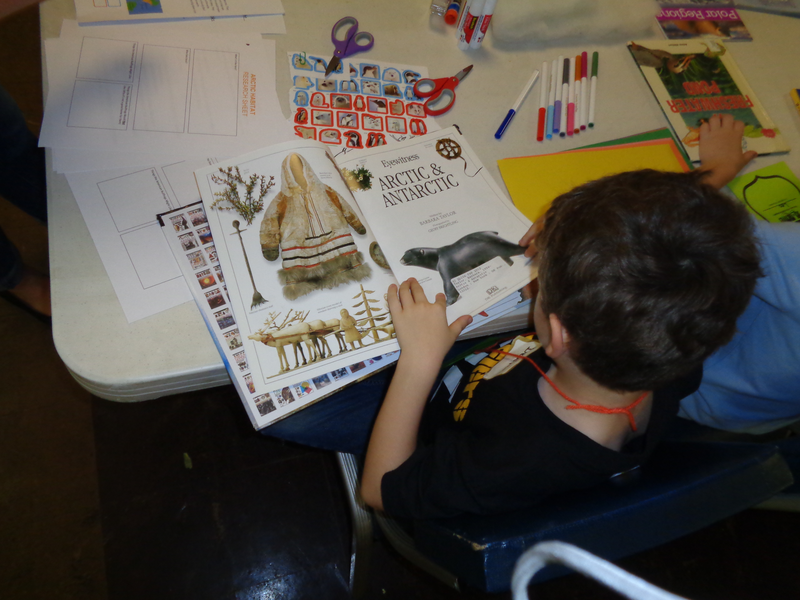 FROGS - Friends, Religion, and Other Great Stuff - began March 16, 2004, and met on Tuesdays and Thursdays 3:15-5:15PM at the church for students interested in having some fun (and getting a little bit of help with homework). Kathy Hart served as director until 2007. Volunteers provided an after-school snack, homework help, games, and fun with Bible stories. Tutors were available for any child in need of extra help. Geared toward children in kindergarten through grade 3, the program was made possible by a grant from the Administrative Commission for Transformation of the Pittsburgh Presbytery.

In order to serve as more of a community outreach and less of a "church" program, the emphasis changed after the first year to Friends, READING, and Other Great Stuff, and funding of the program was shifted to the Mission Benevolence Budget at FPCE.  The after-school program has continued each school year, broken into two or three sessions, with students from both Edgewood Primary and Dickson Intermediate participating in grades K-6.  With the reconfiguration of buildings in the Woodland Hills School District several years ago, FROGS now serves students K-6 from Edgewood Elementary School.  In 2014, students from the Academy at Woodland Hills were also  invited to participate as they were housed at the former Word of God School building in Swissvale during renovations of the Turtle Creek facility.  Beginning with the 2020-21 school year, the schools will be reconfigured again, with Edgewood Elementary STEAM Academy  now serving students in grades K-5, so the program will adjust to reflect this realignment.

Summer FROGS ran Tuesdays and Thursdays, June 27-August 5, 2004, 10:00AM-2:00PM, and included learning enrichment, story-telling, arts and crafts, play time, field trips, and lunch. Summer sessions had a theme and included field trip outings. The summer program ran each year through 2011, with Deborah Pike taking over as Program Director in 2007 through December 2013, when church leadership discontinued FROGS in order to re-evaluate its effectiveness in meeting community needs.  After discussion and prayer, it was reorganized and is set to begin again in Fall 2014 with a group of volunteers and interim director Flo Raisig. The 2015 Winter/Spring Session began on January 6 with new Program Director Judy Mysels.  In July 2021, Judy announced that she would no longer direct the program and FPCE is currently seeing a director to begin the program again after shutting down in response to COVID-19 and school closures.